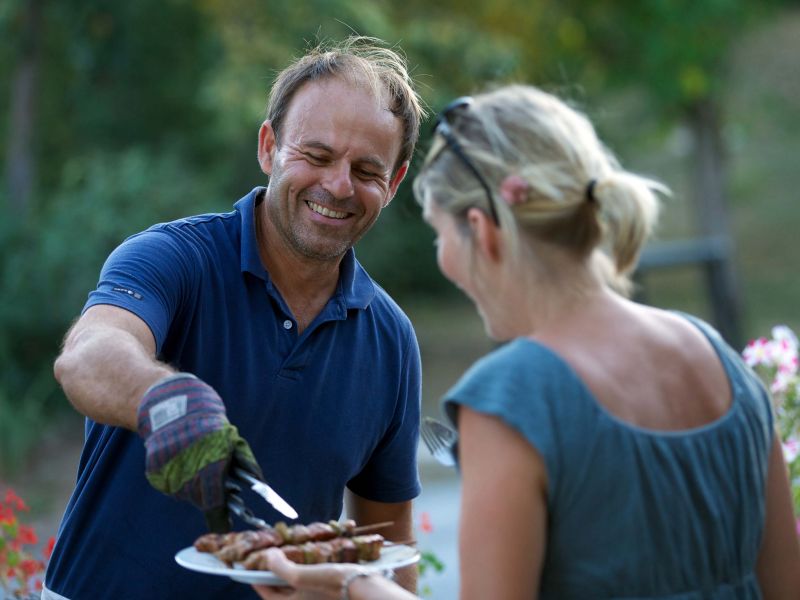 We are a French-Dutch couple with two children, who shares private and professional life ever since 1996. Marleen has come camping at Patricks campsite and she never left...

We have two or three persons working for us troughout the year and every summer we engage about twenty seasonal workers.

As for our farm, we have about ten hectares of vineyard. The wine cooperation and the 'Maison Latour' in the nearby Alba-la-Romaine are in charge of the wine making. It's with a lot of pleasure and also a certain proudness that we will let you taste our wines! 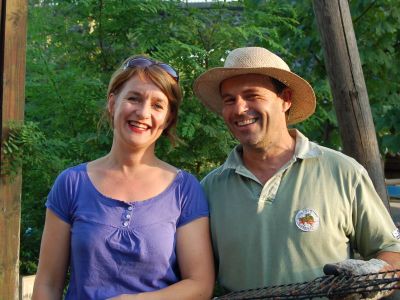 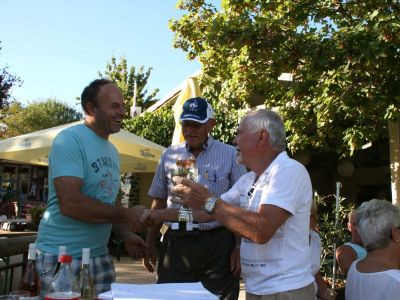 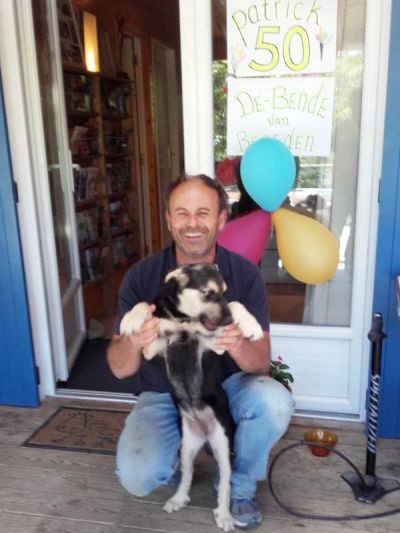 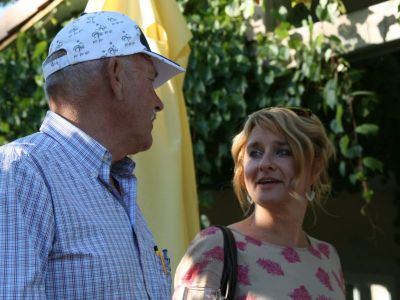 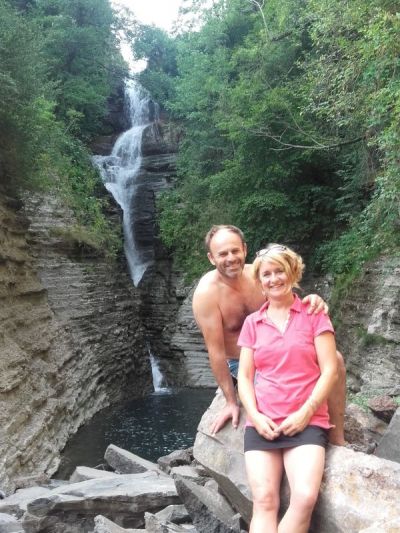 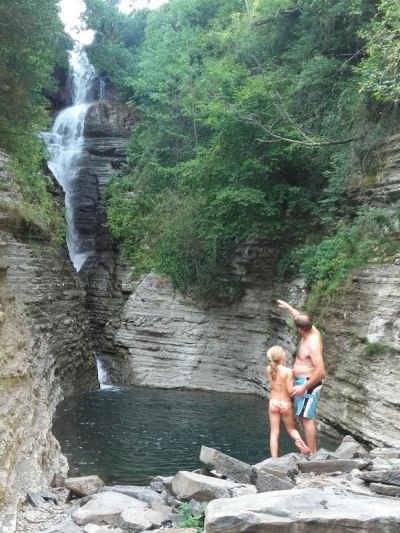 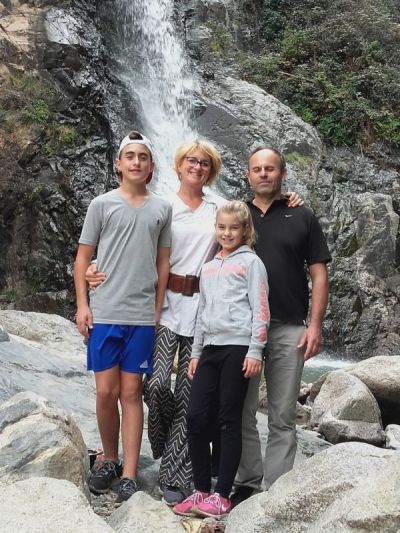 Our campsite is open from
April 29 until September 25, 2022.
Rentals all year round.